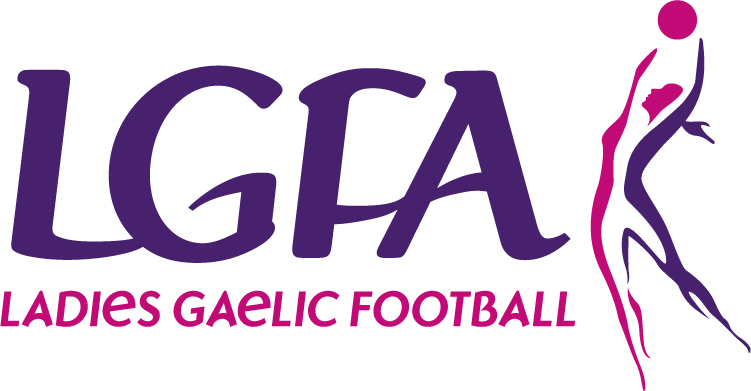 Published: about 2 months ago

Download our mobile app to hear more about Thurles Sarsfields.

This Sunday September 12th sees both our U14's and Senior's in action.

Our U14's play Lattin in the Championship Quarter-Final at 2pm.

Our Senior's begin their Championship campaign against Brian Boru's at 6:30pm.

Both games are at home in The Outside Field and we would really appreciate your support at both games.

Senior: We face Kiladangan in the County Senior Hurling C...

Senior: We have qualified for the County Senior Hurling C...

Senior: Both our senior teams play their County Champions...

Junior Hurling: Our Junior B's have qualified for the Mid...

Senior: Both our senior teams have qualified for the Coun...

Get live information for Club on the ClubZap App